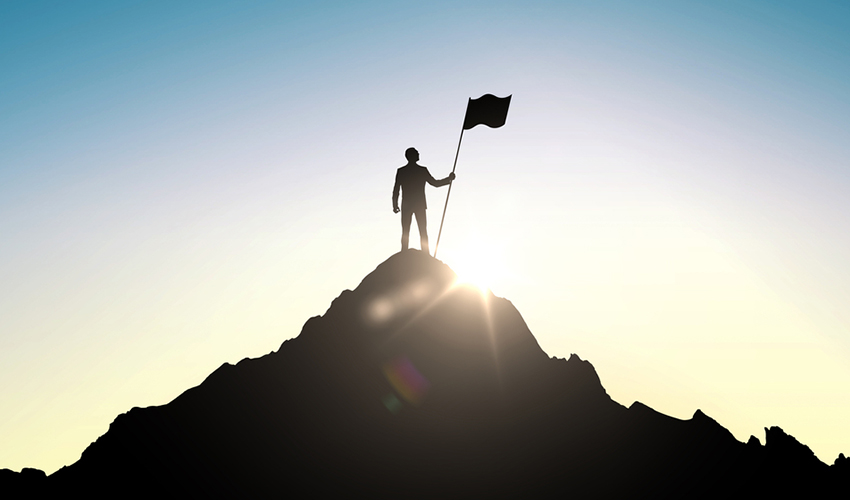 The Chief Executive Officer or CEO’s role is challenging and a tough one and as such, it is quite difficult to fill this post by companies looking for dynamic/successful CEOs. The vast departure or dismissals/forced turnover of CEOs in Fortune 500 companies from 2000 to 2013 has cost shareholders an estimated loss of $112 billion in market value annually as per the PwC study in 2014 on 2500 companies.

This shows the disconnection between what boards think makes for an ideal CEO and what leads to high performance. Most companies prefer the CEO to be a charismatic person with a degree from a top university, having a strategic vision with a seemingly direct to the top career path and an ability to make a perfect decision under pressure.

1. Deciding with speed and conviction

Successful CEOs balance keen insight into their stakeholders’ priorities with an unrelenting focus on delivering business results. These CEOs excel at bringing others along with the plan and execute disciplined communications and influencing strategies. While interacting with stakeholders successful CEOs are aware of how the stakeholders’ moods and body language can affect the impact of their communication. Skilled CEOs gain the support of their colleagues by instilling confidence that they will lead the team with success even if it means taking uncomfortable and unpopular moves. These CEOs do not try to escape from the conflict in the pursuit of business goals.

Successful CEOs adapt proactively by spending more of their time on long-term perspectives as a long-term focus helps them more likely to notice early signals. Adaptable CEOs also recognize that setbacks are an integral part of the changing course and as such treat their mistakes as opportunities to learn and grow. CEOs with a growth mindset are more likely to get success in dealing with setbacks.

Successful CEOs can reliably produce results that mean they are known for delivering steady, predictable results year after year. During the first weeks on the job, reliable CEOs resist the temptation of jumping into execution mode.
They prefer to examine budgets, plans and engage with board members, employees and customers to understand their expectations. At the same time, they rapidly assess the business to develop their own point of view on what is realistic and work to align expectations with that and build a strong team.
Finally, it can be concluded that there is certainly no “one size fits all” approach but the above-mentioned essential behavior in CEOs will help them as a leader’s chance of succeeding in the role. 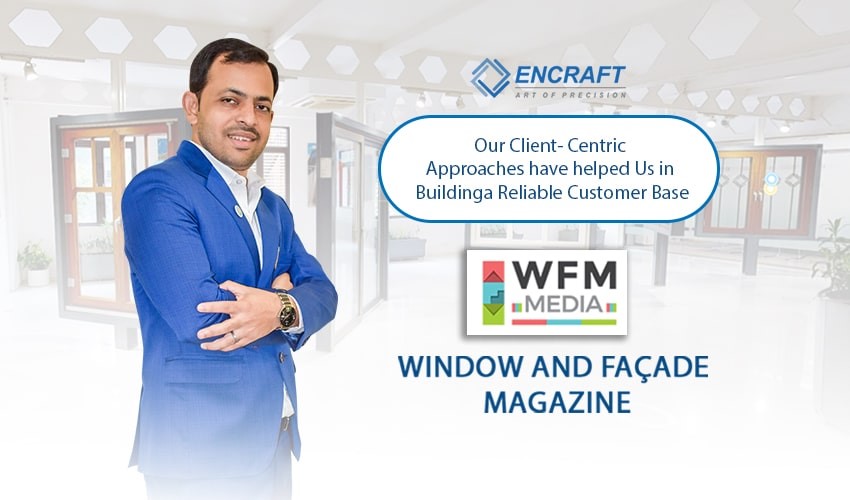 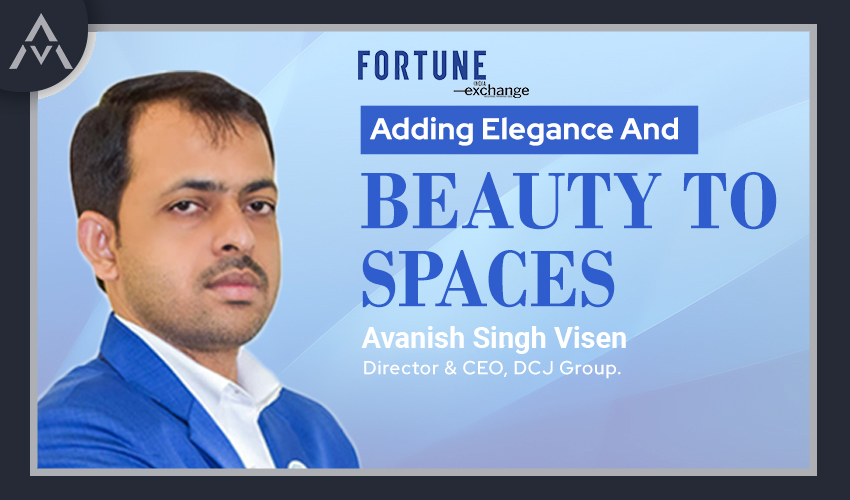 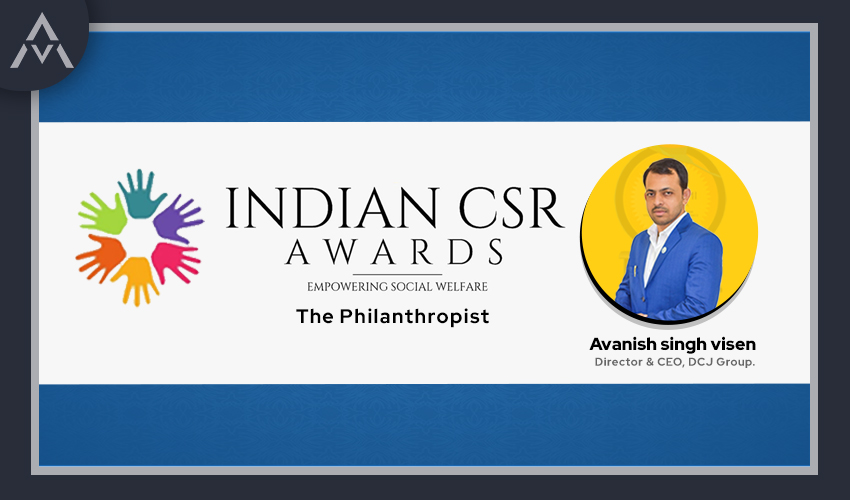 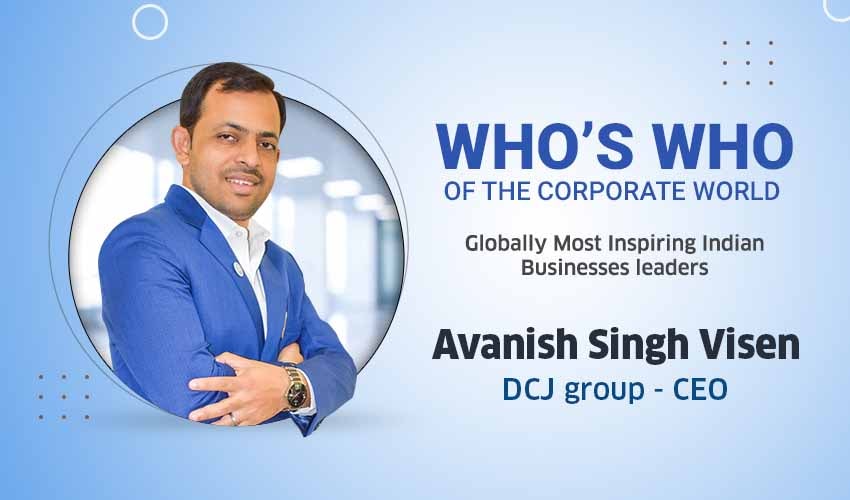 Encraft - A Cut Above The Rest 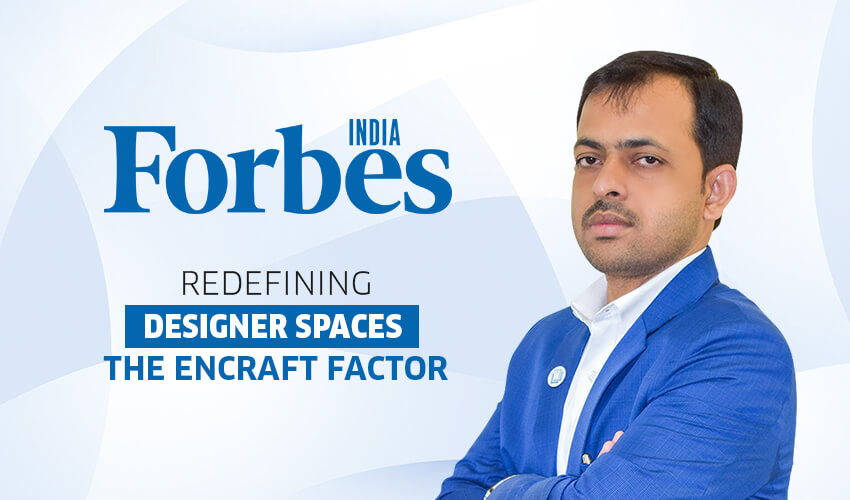 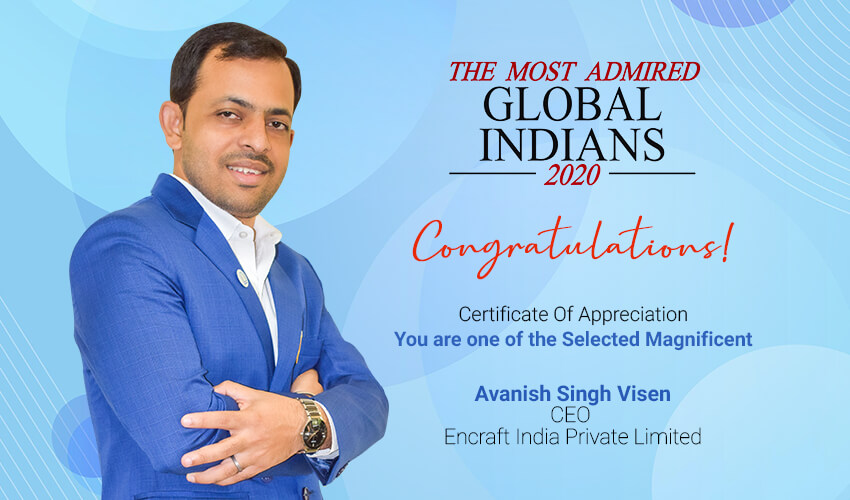 The Most Admired Global Indians 2020 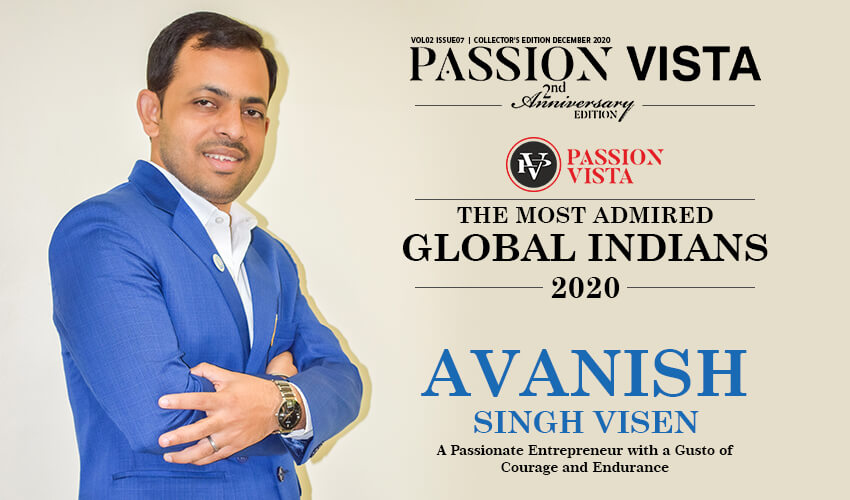 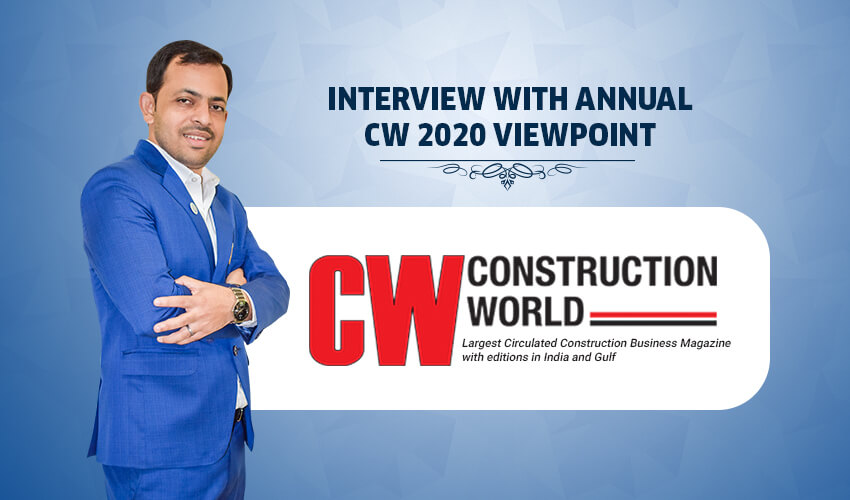 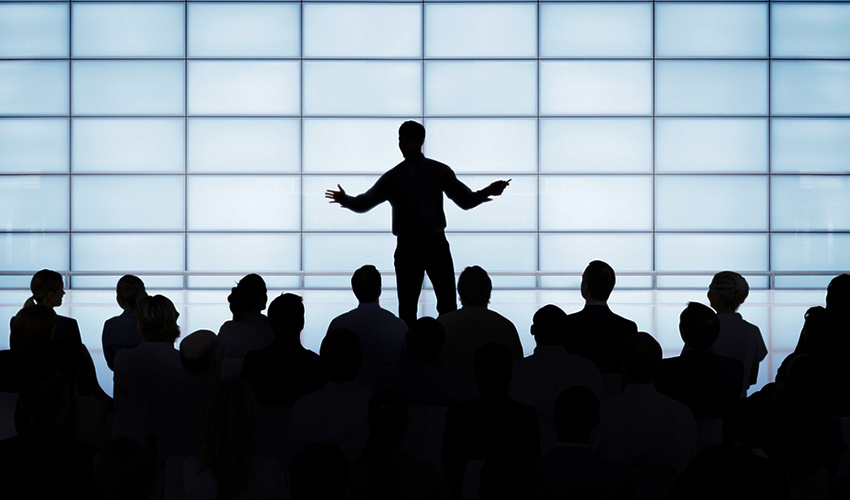 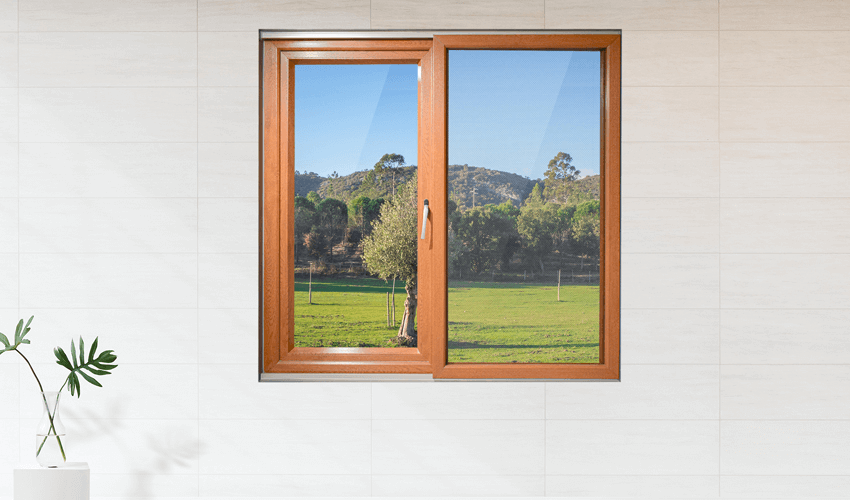 The Anatomy of Casement Windows That You should Know 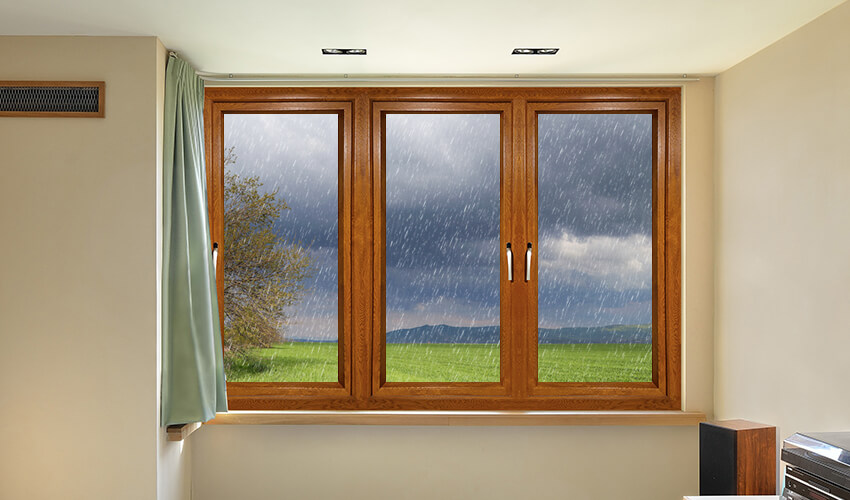 Secure your homes this monsoon with waterproof uPVC Windows & Doors 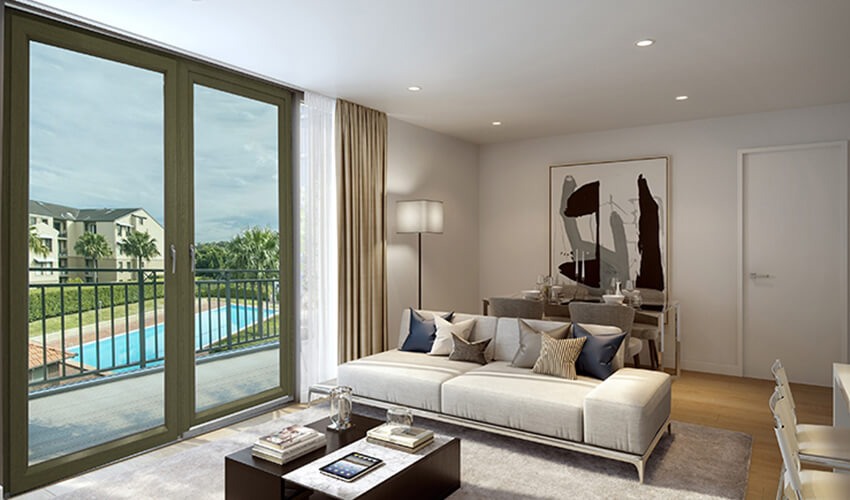 Winning Consumer Heart with all round delivery: Encraft India 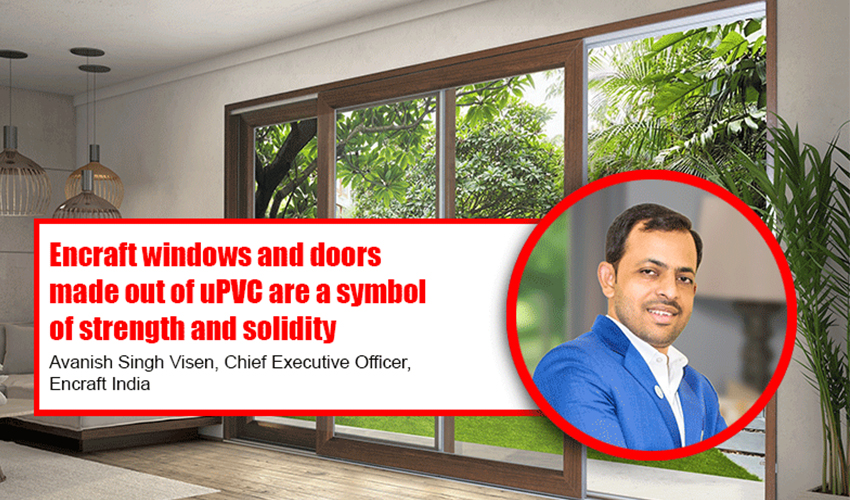 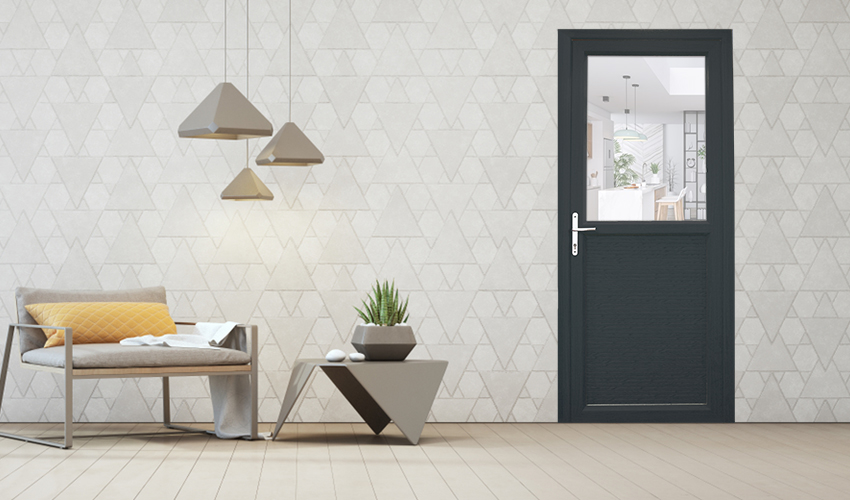 Make Your Home Safe and Secure with uPVC Doors and Windows

At Encraft, We Always Put Our Clients First

© 2020 All Rights Reserved. Developed by VOUCHSOLUTIONS

The Site is Fully Secured Free from Malware & Virus.